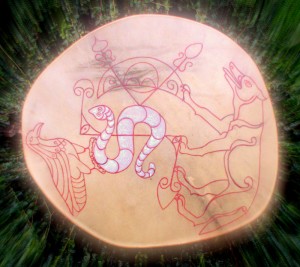 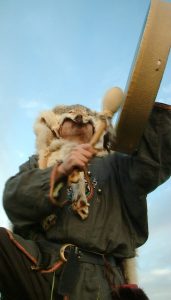 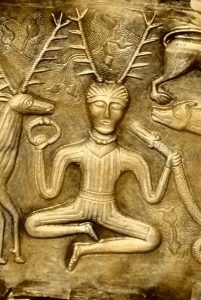 4 thoughts on “The Black Snake and the Serpent of Healing”